I used to, till I learned the facts I’m about to convey to you :-).

Odds are you eat white rice. And if you’re concerned about health I’d bet you feel kinda bad about it too. It started in the 70’s I think, the belief that brown rice was the way to go, or maybe a little earlier with Adelle Davis and her faith in whole grains. Gotta love Adelle for her early stance against processed foods but she wasn’t right in everything :-).

I’m here to tell ‘ya that you can feel good about eating white rice again! I’ve never cared much for brown rice and I bet you feel much the same. I’ve had maybe one or two good plates of brown rice in a lifetime. Most brown rice in the US is rancid long before it gets to you. That’s why it generally tastes rather bitter not nutty as it should if it were fresh.

Traditionally, people have tried to remove as much of the hull and the bran of the rice as their processing tools would allow. When I researched traditional grain flours I found the same to be true of them as well. Is this just pure ignorance on the part of our ancestors? Or is there some wisdom at work in this traditional foodway.

In Asia for instance, Wikipedia has this to say:

“Brown rice is associated with poverty and wartime shortages, and in the past was rarely eaten except by the sick, the elderly and as a cure for constipation. This traditionally denigrated kind of rice is often now more expensive than common white rice, partly due to its relatively low supply and difficulty of storage and transport.”

Storage and transport, eh? Think about that for a second. In modern times this rice needs to be refrigerated or even frozen to get even a 6 month storage lifespan out of it. What would our ancestors have done? And we know rice as the staple food for millions was stored for long periods of time … since it’s an annual crop in many regions it would need to last at least a full year. How did they do it? They simply removed the part of the rice that would spoil. That would be the bran.

But don’t we need to eat the bran to get the vitamins and nutrients found there? Isn’t the removal of the bran the source of the discovery of the first nutritional deficiency disease?

The removal of the bran has been tied to beriberi in Asia, ’tis true. But upon closer inspection we find that we haven’t really heard the full story. It’s true that removal of thiamine from rice causes beriberi in peoples that are living on extremely restricted diets. We’re talking about people whose only source of thiamine is in the bran of the rice they are eating. In Asia beriberi has been relatively common in prisoners, sailors and other people on far less than ideal diets. In fact you might say these folks were close to starvation.

The vast majority of people eating large amounts of traditionally de-hulled and de-branned rice did not acquire beriberi and in fact were rather healthy 🙂 If you need more proof simply look to modern populations that eat tons of white rice and ask yourself if they to have any wide-spread symptoms related to beriberi?

Phytic acid is very high in brown rice. This is the big antinutrient we are seeking to neutralize as much as possible when we soak grains in an acid liquid or ferment them prior to cooking. Soaking is pretty unsuccessful at reducing phytic acid in brown rice. What works then? Removing the bran which is the part with a great concentration of phytic acid.

That’s the number one big reason it goes rancid so very readily! We could all do with less polyunsaturated oil in our diets here in the western world. And particulary rancid PUFA’s which virtually all brown rice in the US contains.

More recently there has been a lot of concern about arsenic in rice. There are good reasons for concern here, mostly related to modern agriculture. In the not too distant past it was common to treat cotton fields with arsenic as a pesticide. Many of those treated fields are now growing rice instead. So the plants take up the arsenic.

Getting the Best Rice for your Budget

Read Sample Chapters of My Book "The Granny Plan"

A step by step plan to get you started home cooking everyday. 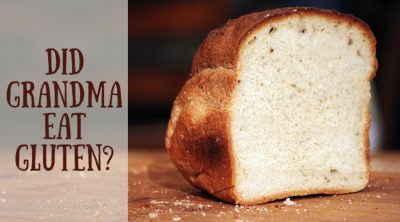 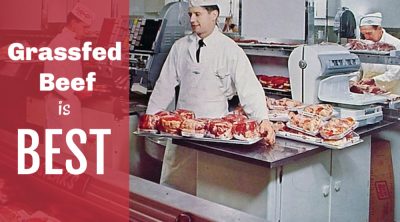 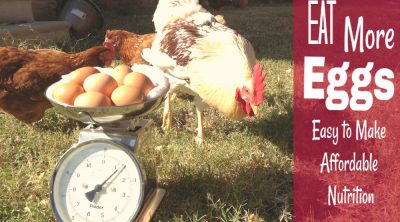 Find out EXACTLY how much a week of real food costs!


Error: API requests are being delayed. New posts will not be retrieved.

Error: API requests are being delayed for this account. New posts will not be retrieved.