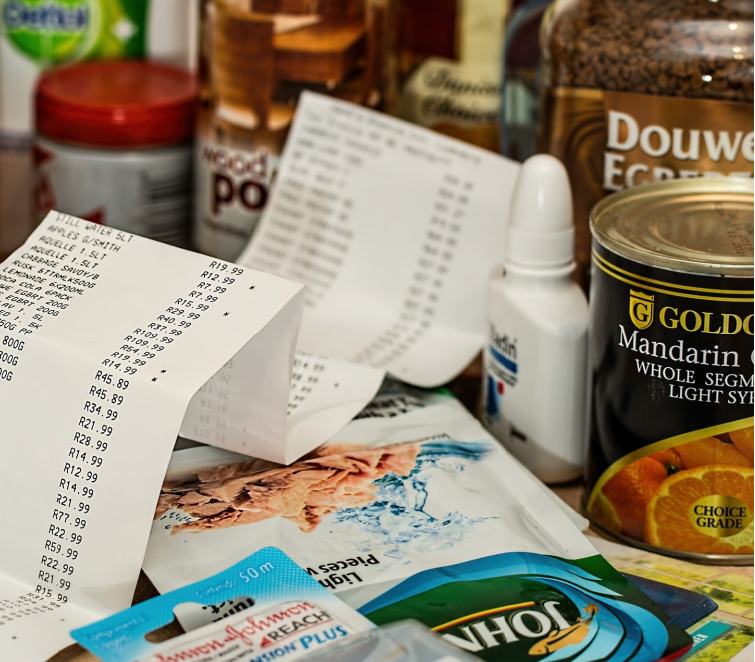 This post is part of a series, Real Food Economics 101. The series covers the cost of real food and applying the 80/20 rule to managing your time and money in the kitchen in depth. Click here to start at the beginning.

I’ve had a few questions come up about the details of what we were eating to get by on $6.25 a day. A few seemed skeptical that this figure is correct. I thought that today, we could go over it in some detail. Now, mind you, I’m mining my memory to recall the details of what our meals were like, since the figure is based on the previous years food expenses. I am quite sure the figure is correct though. I keep very careful records :-).

During this year we had a house guest for a few months and he ate all his dinners with us. My sons ate out with friends periodically which isn’t included in the budget. I think the house guest offsets their occasional absence from the dinner table.

So, what exactly did we eat? Well, first let’s talk about …

What Didn’t We Eat?

When most people think real food, healthy food they imagine meals similar to the ones celebrity chefs make on TV. Things like salmon, good cuts of beef, fresh salads, artisan cheeses and breads, etc. While it may be possible to eat these regularly on $6.25 a day, I think it would require a black-belt in frugal shopping to pull off. Besides, eating this way has gained popular support because of the erroneous belief that low-fat diets are healthy. There’s no need to go to the extra expense for these items for health reasons. There are plenty of more nutrient dense, cheaper foods to choose from. We did very occasionally indulge in some artisan cheese, for example, or a good steak. But since we were on a tight budget these were rare departures from our everyday diet.

What Did We Eat?

Keeping in mind that our diet was somewhere around 70/30 real foods at the time let’s take a peek at what we had a whole lot of:

In addition to these foods that made up the bulk of our diet we had smaller amounts of ham, bacon, turkey, peanut butter, lunch meats, salads, chocolate, coffee, wine, beer, artisan cheese,  and a few supplements.

What Did the $6.25 Diet Look Like for Each Person?

You might wonder what the macro-nutrient levels looked like. I came up with a rough guide to the proportion of meat, milk, cheese and eggs in our diet to give you some idea of how animal food we ate in proportion to carbs like bread and potatoes.

Animal foods took about 70% of my food budget. On average each person ate $32 worth of animal foods each week. This worked out to be about:

So I think everyone got a little short of 3 lbs of meat each week with a daily couple of glasses of milk, 1-2 dozen eggs and a little butter and cheese. So this was about 1/3 to 1/2 of each persons food intake, by calories. Some, of course, ate more animal foods and others ate less. The boys had a big appetite, while my husband and myself less so.

For a family of four like mine the cook has a daily budget of $25 for food to feed everyone at $6.25 a day each. What kinds of meals did we have? Generally:

Is This My Current Food Budget?

Well, no. At this point I’m spending the same amount total (about $750) but since my eldest son moved out this now provides for just 3 of us. Why the increase? We are working to increase both the percentage of real food and the amount of local food we buy. I think we are at around 85/15 or maybe 90/10 at this point. So we’ve increased the amount of high quality food and eliminated some of the lesser choices. Also, the drought has caused prices to go up somewhat since the period this budget was based on. Time marches on and things change. A food budget is always a work in progress. This budget is just an example showing how my family worked this out during one period in our lives. Sometimes we tighten the belt and sometimes we loosen it. It takes time and some experimentation, but everyone will need to work out their own balance that fits their own situation.