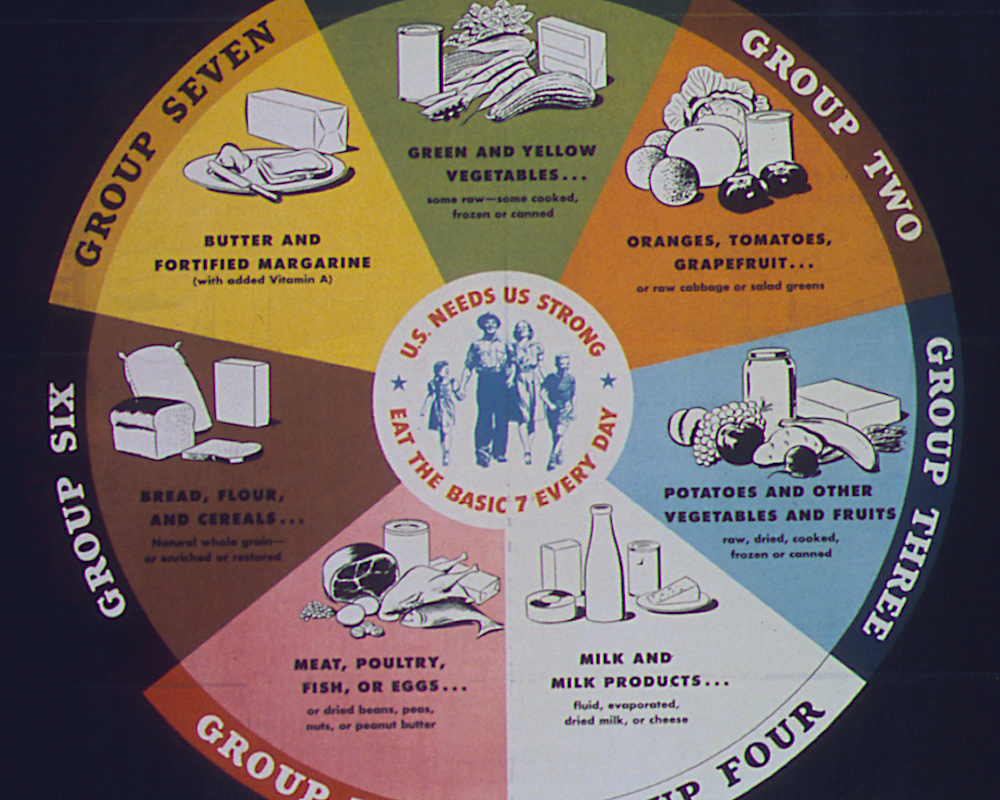 There is much talk these days about diet. What to eat, how to prepare it, how much to eat, so on and so forth. In fact there is so much nervous hand wringing talk about food these days that it begins to sound like the whole country is suffering from an eating disorder. No one seems very confident about their choices. Everyone seems defensive and a bit guilty about what they are eating. It’s not to hard to understand how we’ve ended up in such a fix. With a steady stream of conflicting information from the media on the subject it’s no wonder we’re confused. Scientific studies are published that conflict with prior published findings. We are awash in information. So much so that we can’t put it to use.

So what is a reliable guidepost for making decisions about food? I believe the most reliable guide for deciding all things dietary to be the observation of traditional foodways or food cultures. These traditional diets stand the test of time proving their ability to support and sustain many varied happy and healthy cultures. This is real proof in my book. We are disconnected from our traditional food cultures. This is the root of our anxious relationship with food. It is also the root of our worsening health.

Are people healthier on traditional diets?

If you are 40 or older, think back to your youth. Remember the old-timers you knew as a kid. Grandma and Grandpa were generally in pretty good health for their age. Sure, not everyone was but I bet the number of active, happy elderly people from your childhood outnumber the ones battling chronic ailments. They had large gardens and active social lives, usually at church. They went dancing, square dancing in particular was popular here in Texas. In my memory there are many who were more physically active than most young people are now. Let’s think about now. Do you know very many over the age of 55 or so that are so very active as the elderly people from your childhood? Not from tv, but from your daily life. You probably know quite a few people over 55 now and most are on multiple medications for chronic ailments. Not many would consider the labor of gardening, yet this was a common pastime for old folks in years past. Dancing is now something done for a few brief minutes at your daughter’s wedding, not like the large numbers of square dancing clubs that used to be filled with elderly folks that held contests and frequent exhibitions, with all kinds of fancy homemade Roy Rogers and Dale Evans costuming.

Now think about how they grew up, what they ate. Many grew up on farms, or in small towns close to farms. They ate the produce from local farms or their own family gardens. They had raw milk and cream. They ate eggs and bacon on a daily basis. Now think of how we grew up, what we eat. We grew up on pop-tarts and pasteurized milk. On canned vegetables and twinkies. As both generations grew older their diets have come to include even more processed food but the older generation who ate traditionally as children have proved to be more resilient. I don’t know about you but these people at age 65 ran rings around me at age 16. So who ate the healthier diet?

Cancer, heart disease and allergies were rare ailments prior to 1900. Today, one of every two Americans will suffer from some form of heart disease, one of every three Americans will die of cancer, and 90 million people suffer from allergies. This of course is not iron-clad proof that the diets of 100 years ago were better, but I’d say it’s extremely compelling circumstantial evidence, especially when you consider that all these illnesses are considered to be diet related.

What is a traditional diet?

You can think of a traditional diet as what a typical person from a particular culture ate around 100 or so years ago. This oversimplifies a bit, since some processed food was available even then. But I think it helps to visualize what a traditional diet might look like for you personally.

When we think of a cultures food we typically think about flavors. The spicy cuisines of India and Mexico, for instance. But food culture isn’t just about flavor, culture informed people of what was healthy to eat, and in what proportions. It was about preparing food together, eating it together, about eating at a sane pace in rhythm with the rest of life. It was about the way foods were prepared, what is eaten with what and the seasonality of eating. All of this makes up a foodway or traditional diet.

So to help simplify creating a traditional diet for yourself and your family, think of the diet of your grandparents. What would a typical meal look like? What did they eat in Winter or Summer? How were foods combined? Was there any particular foods that they regarded as vital for health? To help the Weston Price Foundation has provided the following points that all traditional diets have in common. You can use it as a yardstick to see if your idea of a traditional diet measures up.

What all traditional diets have in common *

Traditional diets are better for all of us

The best and most reliable predictor of the future is the past. This is what historians mean by “history repeats itself”. Looking at diet from a historical point of view provides the most reliable way to predict the outcome of a given diet. History, within the memory of each of us can inform us of the outcome of our grandparent’s generations diet. With this in mind I choose my ancestors diet as best for me.